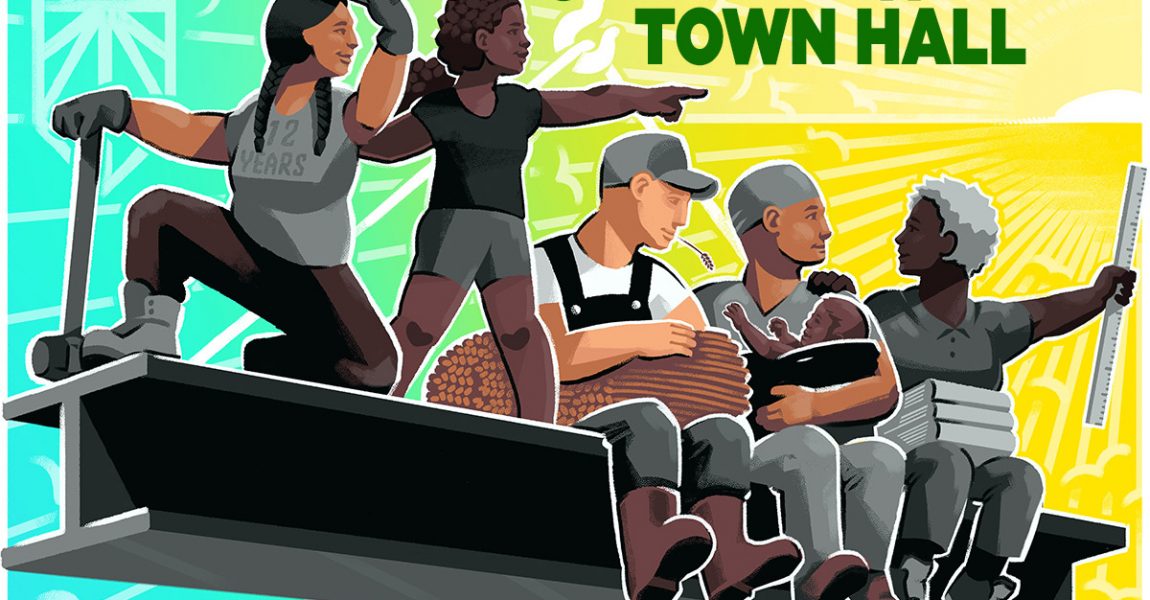 WHEREAS the observable signs of climate change – sea rise from the melting of the earth’s ice caps,massive fires, intensified storms, and droughts – hurt everyday people, wildlife, and the vital ecosystem functions upon which we all depend, and

WHEREAS the young people of our world will bear the consequences of actions not taken, inaction today represents generational theft on a scale previously unseen and unimaginable;

NOW, THEREFORE BE IT RESOLVED that the Sonoma County Democratic Party thanks the student members of 350 Bay Area’s Youth vs. Apocalypse program, Sonoma County CA, for their urgent call to support the concept of the Green New Deal as an environmentally and economically sound solution to address adverse impacts of climate change and income inequality, and

BE IT FURTHER RESOLVED that the Sonoma County Democratic Party calls upon the California Democratic Party to urge our elected representatives at the state and national level to work towards ensuring that all future acts, laws, and regulations of state and federal governments are consistent with the tenets of the Green New Deal by signing on to and actively supporting the principles and goals it expresses.

Resolution adopted by the Sonoma County Democratic Party on March 12, 2019